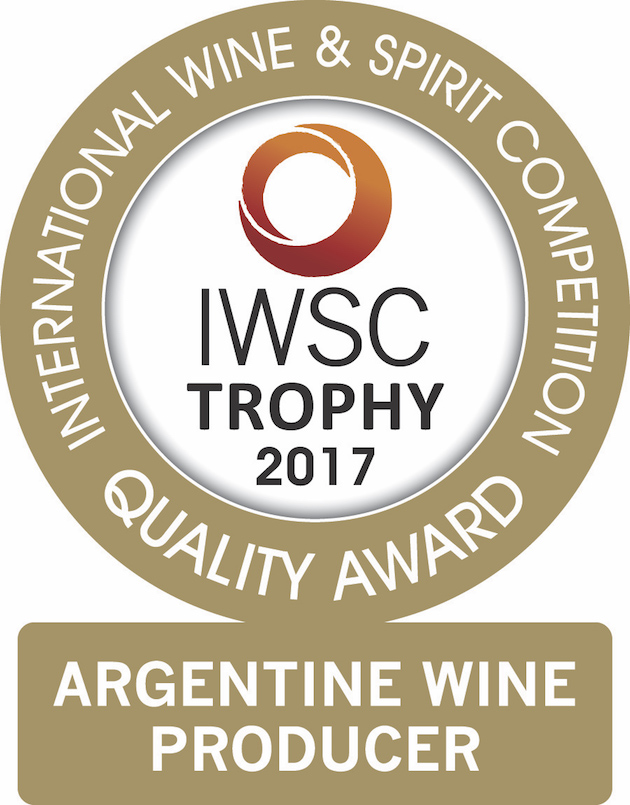 Bodegas Fabre SA is delighted to announce that it has been crowned Argentine Producer of the Year.

This prestigious title was given by the International Wine and Spirit Competition (IWSC) at its awards banquet which was held at the Guildhall in London (15th November 2017).

This is the second time that Bodegas Fabre has achieved this award, it was first named Argentine Producer of the Year by the IWSC in 2010.

This year’s Argentine Wine Producer of the Year Trophy was supported by Wines of Argentina.

Diane Joyaux Fabre, Export Director at Bodegas Fabre comments: “we are absolutely thrilled to have been given this trophy again by the IWSC and it is a huge honour. The IWSC is widely recognised as the most prestigious and the most respected wine & spirit competition in the world and are proud that the industry has recognised all our endeavours.”